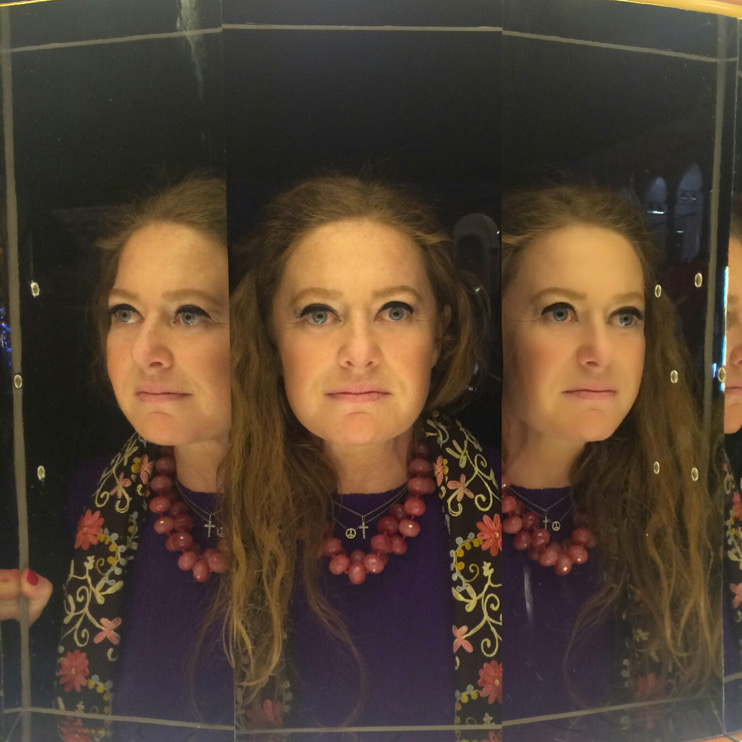 Founder and Owner of the Gallery

Founded in 2004 by Federica Ghizzoni under the name “Spazioinmostra”, the gallery has always dedicated itself to the most recent research in the field of contemporary art. The particular attention to the new visual languages ​​that, from the end of the 90s until today, have been symbolic protagonists in the Italian and international context, has been a precise and accurate focus of the gallery. Federica Ghizzoni has in fact researched, experimented and put on display artists of a pop nature and street art origin, touching upon the most diverse media. Starting from painting, with the New Italian Figuration, displaying artists such as Giuseppe Veneziano, Vanni Cuoghi, Eloisa Gobbo and Laura Giardino, and with research related to street art through the close collaboration with Blue & Joy, a great solo exhibition by Shepard Fairey (Obey) and with Milanese graffiti artists Kayone, El Gato Chimney and Tv Boy. The peculiar attention towards a mixture of the media is underlined by collaborations with artists which have always a varied and complex attitude such as the English artist Sara Baxter who, through photography, painting, installation and sculpture, narrates the commercialization of contemporaneity through simple gestures, which have an ironic and smart impact thanks to their rendering.

Federica Ghizzoni has also represented, through exhibitions curated by Italian critics and always accompanied by catalogues, medias such as sculptures, illustrations, videos, and graphics, with an attitude focused towards a constant research, attention and curiosity. The attention to the details within the gallery exhibitions is also underlined by the enhancement of each single project, studied and curated by the Landar + T studio with the collaboration of Marco Pollice’s lighting engineering. The gallery, furthermore, was the driving force behind several public reviews and shows such as “A ferro e fuoco. The extraordinary kitchen newspaper”, “Hyper Organic”, at the Milan Triennale, as well as international events such as “Arthâtlos”, created for the XXXIX 2008 Olympic games at the Haidan Exhibition Center in Beijing, and “Masters of Brera”, At the Liu Hai Su Museum in Shanghai. Since 2011 the gallery has changed its name taking the name of the owner and founder, becoming indeed, the current Federica Ghizzoni gallery. Even the offices, over the years, have undergone a process of change and movement based on the development of the city of Milan and its evolutions. From the Arco della Pace, to the historic sites of Brera neighborhood, until the current gallery in via Guido D’Arezzo. Since 2016, the Federica Ghizzoni gallery has increased its interest towards photography, carrying on the work of photographers, including international ones, but always keeping in mind the Milanese roots of the gallery, with names such as Romana Zambon, an artist who, through her shots, focuses on everyday elegant and accurate moments, representing themes that, under those lens, become special. Since then, the gallery participates annually in the MIA photo fair as a constant commitment with its artists and photographers.